In a new article that has just been published in PLOS ONE, Marcel LaFlamme, Marion Poetz and Daniel Spichtinger investigate which factors influence whether scientific researchers actually make use of the unprecedented volume of data being shared these days.

The study presents a model of recurring data reuse and identifies subjectification as the mechanism by which project-dependent factors such as data characteristics and project-independent factors such as community norms are activated in a propensity to engage in data reuse. Subjectification is defined as a multilevel process whereby researchers come to see themselves as data reusers and intermediaries seek to bring about this self-understanding on the part of researchers.

Currently, institutional efforts to promote researcher data reuse tend to revolve around building infrastructures like the European Open Science Cloud and enriching the data that they contain. But the findings of this study suggest that technical solutions alone may not lead to a widespread change in existing practices. Following the study analysis, institutions such as universities and learned societies may wish to create purpose-built settings for subjectification in which researchers can form a propensity to engage in data reuse.

a.
a. A model of recurring data reuse behavior 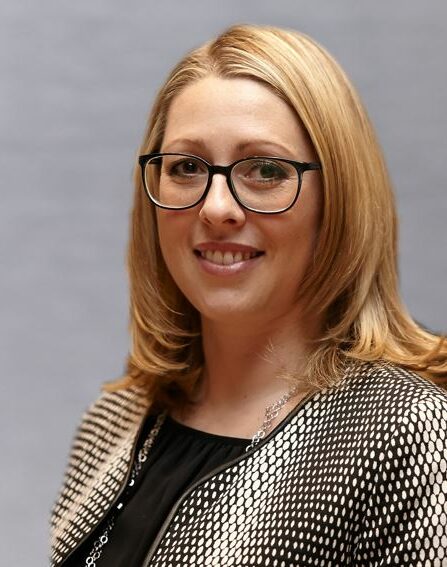